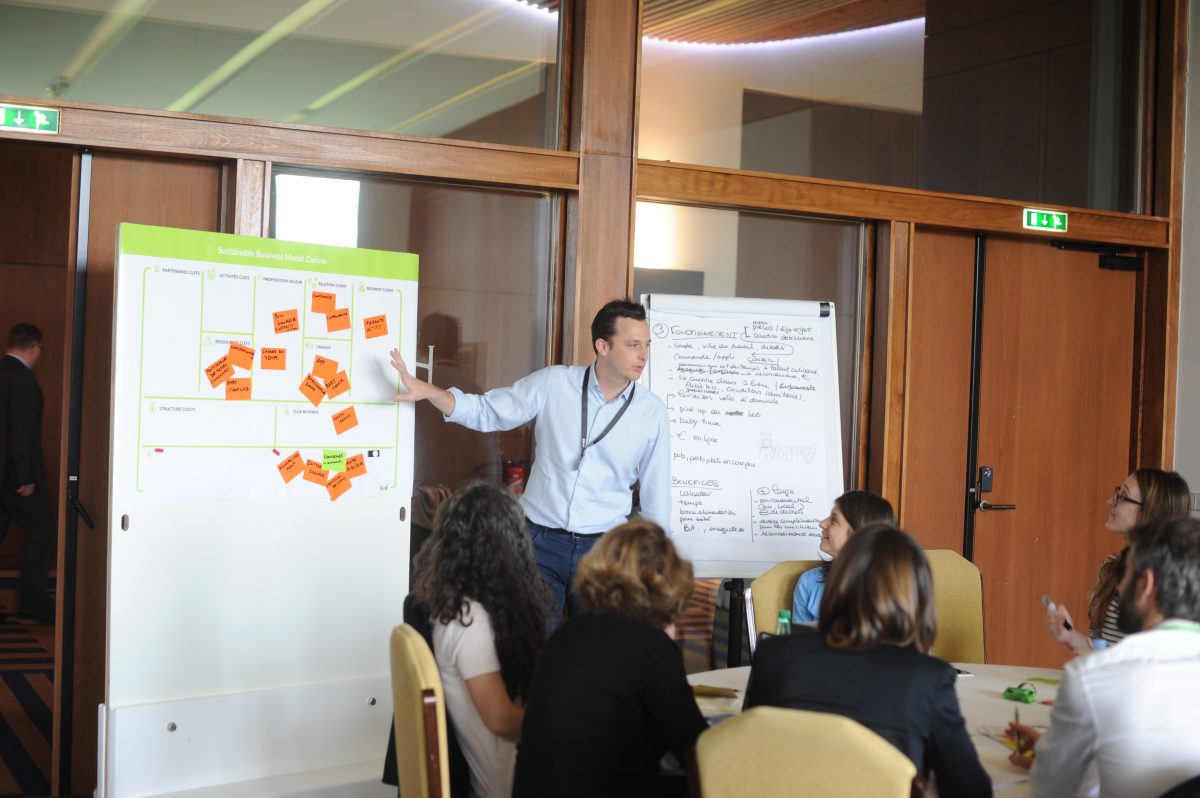 .
Article written by Greg Bernarda (gregbernarda.com), who is co-author of Value Proposition Design, and a co-founder of the Noé Programme.
.

We are in the middle of a cold January day, some time at the beginning of this decade. I am sitting in a workshop on the 15th floor of a Beijing hotel with a group tasked by the Government to imagine future development models for the country. The group is a mix of international business folks from a variety of industries. The discussions are not too different from workshops in other parts of the world: similar ideas, stories, exchanges.

Except one thing: the view from the hotel.

Looking out from the large bay windows, all I can see is a thick fuzzy cloud of pollution. It is not far from a scene of Mad Max, except the yellow dust has turned into a grey mist. Later that day, I read in the papers that Beijing has just broken pollution records.

This dramatic setting has a big impact on me. The problems are real. And so is, I realize, the possibility of the conversation in the room. All of a sudden, it feels like China is poised to become a pioneer of new models, simply because it has to.

On my way out of Beijing, I stop in Hong Kong and head to the airport bookstore. At the very top of the bestsellers shelf is a new book called ‘Business Model Generation’. Ah! This is the book my old college friend Alex Osterwalder casually mentioned he was working on!

I’m captivated. I start connecting the dots with my Beijing experience. And I become animated by a new curiosity for how innovative business models might hold a key to building our future. Maybe it is indeed possible to solve intractable societal and environmental problems at the same time as keeping the promise of prosperity alive for our organizations and our economies.

Since then, I have come across dozens of stories of inspired innovators who have done just that.

In China then, where Alibaba has, through its Taobao marketplace, singlehandedly built an infrastructure for e-commerce, introduced a whole new level of trust in the economy, and created 18 million jobs.

In Europe, where Michelin transformed its truck business by shifting away from selling tires towards offering a guarantee of performance that delivers superior value to customers, differentiates from competition, and reduces carbon emissions.

Less known, but just as interesting is Bright Farms in the U.S. The startup created a whole new value chain by connecting supermarkets with investors to install farms on the roofs of supermarkets and make the development of healthy, local agriculture possible at scale.

Just three stories out of an entire movement emerging in every corner of the globe.

Yet, more often than not, organisations still struggle with innovation. Marc Giget, the French observer (and a speaker at Noé’s inaugural edition) has this telling line: ‘No candle-maker has become a bulb manufacturer, no carriage-maker has become a car producer, and the post office did not invent the email.’ 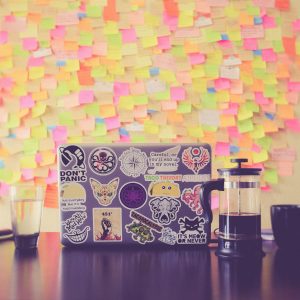 Here’s a hypothesis: most organizations still largely live in the 20th century, in a world where the key currency for success has been ‘exploitation’. But in the 21st century, the name of the game is ‘innovation’. Those are two very different capabilities. Exploitation is about excelling at executing, and scaling products and services in a largely known environment. Innovation is about navigating the unknown, exploring possibilities, and experimenting with new ways of creating value for people with ever-evolving needs.

Organisations who want to play in the 21st century need to embrace a new toolbox.

A toolbox that takes a big picture, systemic approach to value creation. (Re)invention is not just about figuring out the color of a new packaging, or if digital should become a new channel. It’s about thinking of all the elements of the business model, and how they connect with one another into a new story of value creation, delivery and capture.

A toolbox that reaches collaboratively across silos. Too often the impact of an innovation project is limited by who is –and who is not- in the room. You can’t do reinvention with just R&D people or the marketing team. One has to engage a diverse group of stakeholders in a new conversation. Stakeholders representing all aspects of the system from inside and from outside the organization.

A toolbox that encourages a new behavior. On average, structure wins: people tend to play within the boundaries of the space and the rules that are given to them. Getting ready for innovation requires designing a structure fit for the task, including new incentives (focused on autonomy, independence, and self-organisation), new metrics (learning and progress rather than ROI oriented), and even a new kind of space and infrastructure (collaborative, prototype-oriented).

The good news is that this toolbox is more accessible than ever, as attests the proliferation of entrepreneurs and makers around the world. Today with a good internet connection and a maker space in your neighbourhood, you can create a multinational company in a couple of years as exemplified by the likes of Airbnb, Dropbox, or Xiaomi*.

The tools of value creation have been democratised. Things are working. The new is breaking through the old, and innovative models are emerging.

But not everywhere. As William Gibson famously said: ‘the future is already here, it’s just not very evenly distributed’. The 21st century toolbox has not yet reached every corner of our organizations and of our minds.

This is why we created Noé. To spread the tools, the mindset, and the strategies to those who want to accelerate their path towards a new wave of growth and progress. And in the process, to make the 21st century happen. 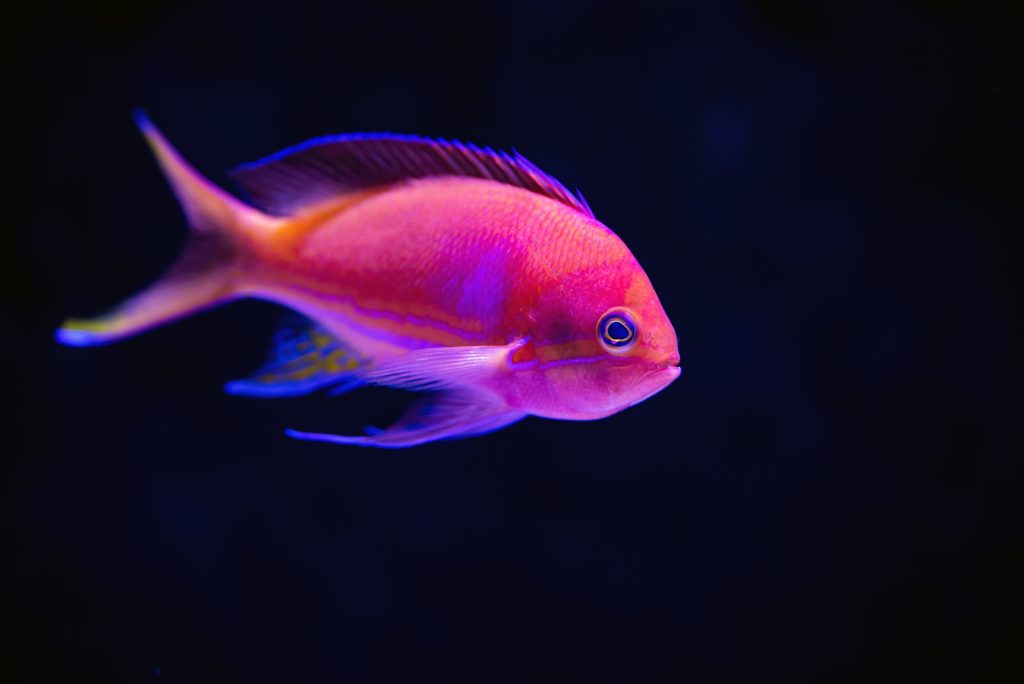 “Thinking outside the box”: why and how? 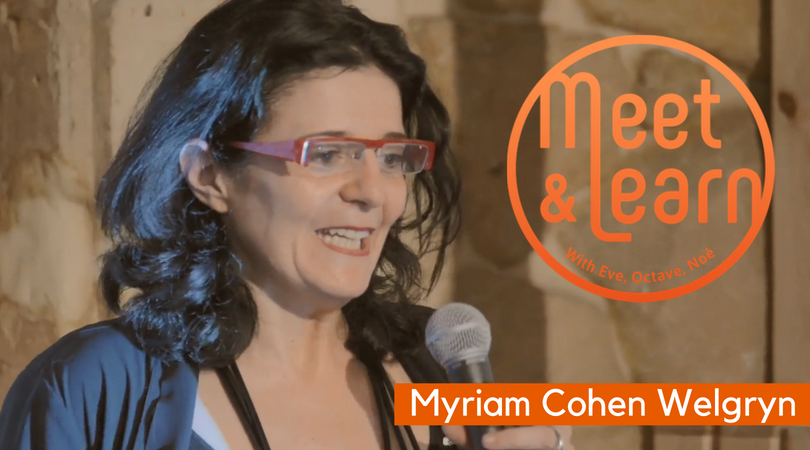 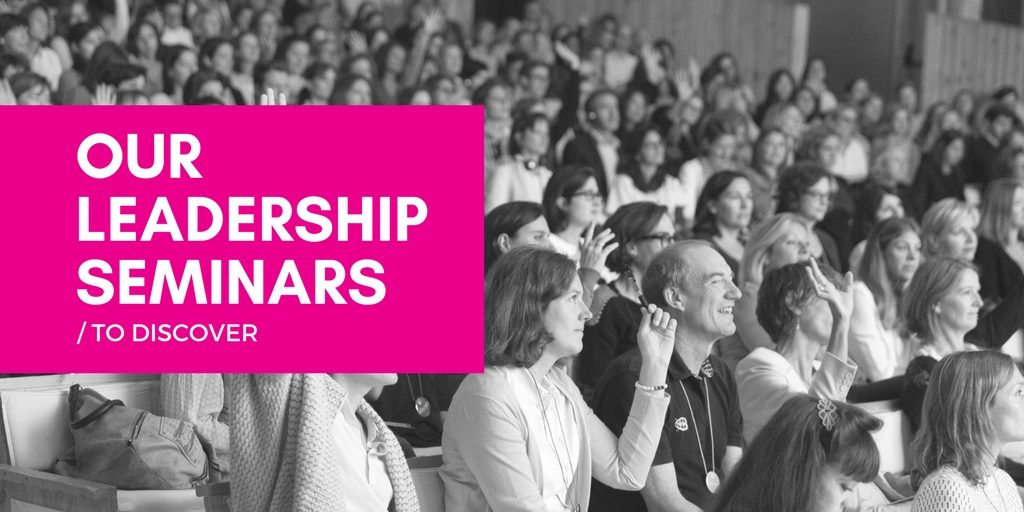 Join Us! Get the latest and freshest content on sustainable innovation, best practice, brands of tomorrow, CSR... by subscribing to our newsletter X